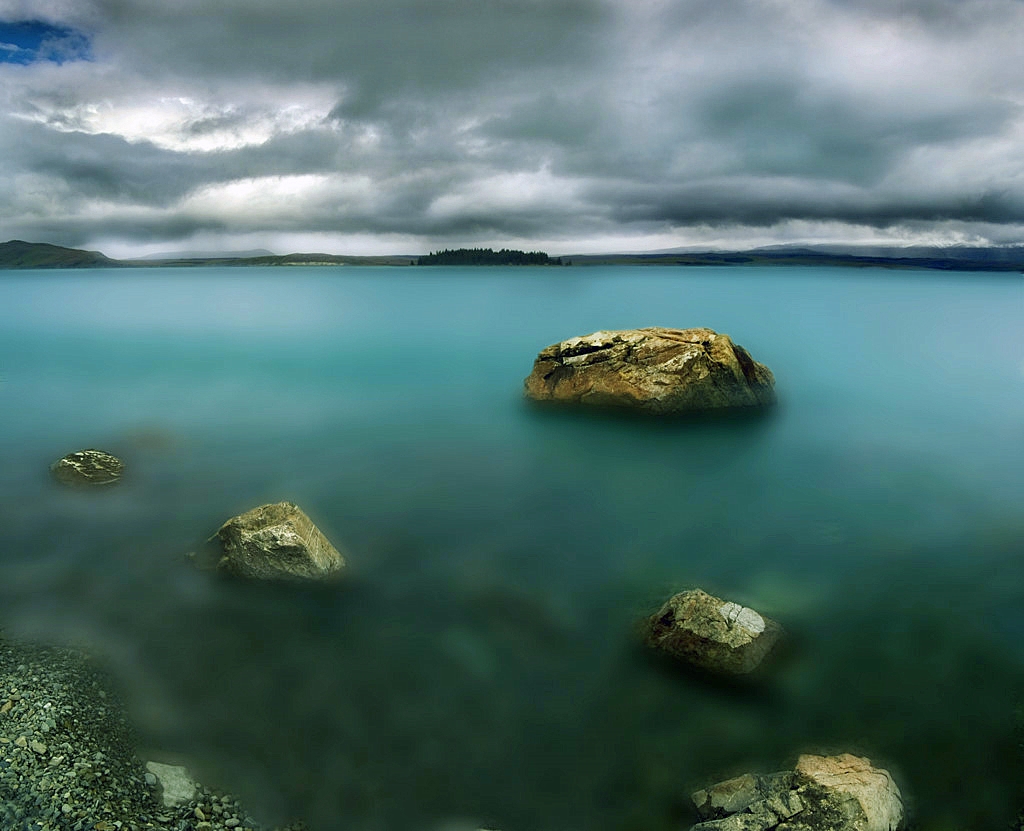 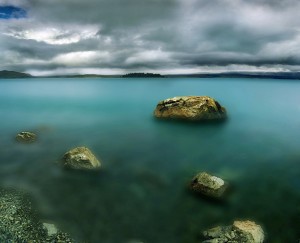 Tekapo for me one of the most beautiful places I have every been too.
You can almost pass it by on the way to somewhere else.

The place the colours and the stillness. 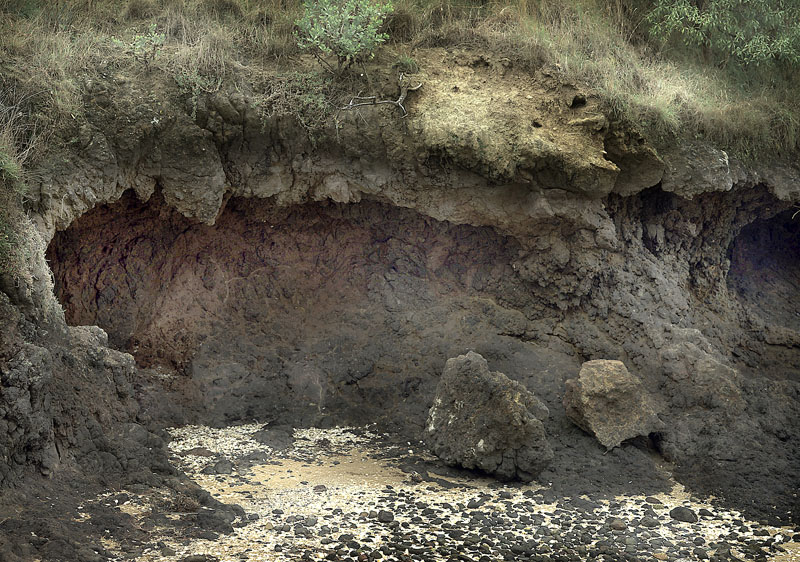 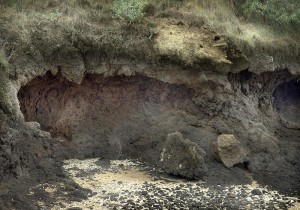 Here is the small cave at Rapaki, again, almost an afterthought.
I seemed to be more worried about sand in my nice new field camera,updating the Graflex I bought for fifty dollars, twenty years ago in California.

Annie likes the image, but I am not so sure it really refects my thoughts at the time. 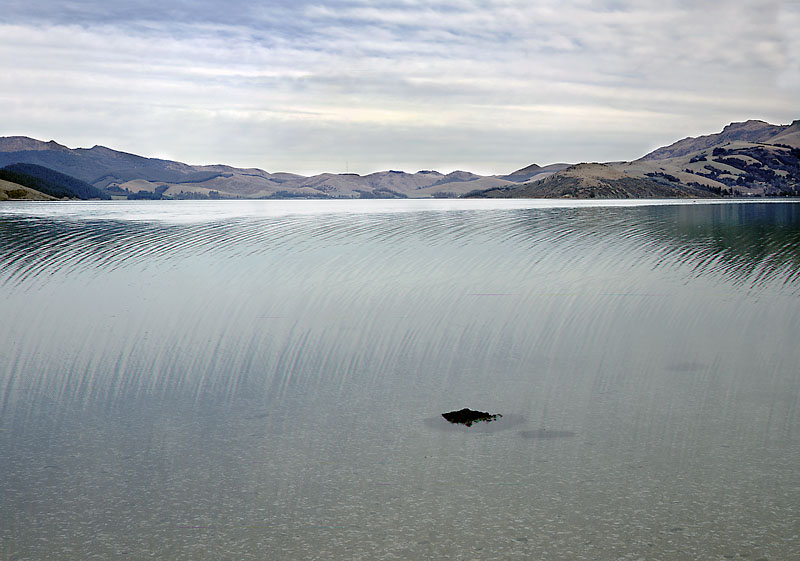 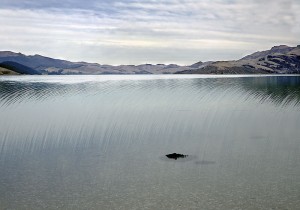 I was wondering around today, feeling as if the exercise of image making was pointless today. I saw a tide cave in Rapaki, Taking my time, enjoying the spirit of the place, and the stillness, set the camera up.

Finally with an image of the cave and pausing to inspecting the rocks, the tide slowly moving across the sand, I hear a shout.

An older Gentleman is running over the sand and breathlessly asks if I own a Toyota that is stuck. I say no I own a Saab, he says,” do you own a Toyota”?
I realise he is deaf, and shout, “No I own a Saab”. The man looks disappointed and sits on the sand breathing hard and says, “Oh no point in running here then”.

He looks at the Camera, and asks if I am making a study.
That’s a great way to ask, I think.
I answer yes, smile and say, “making pictures old fashioned way”, meaning the 5×4 camera and taking my time. The man smiles at that.

He sits and shouts, “Hey what’s that in the water”? and points.
I look around expecting a dead seal or similar but see a rock. “That’s a rock”, I shout back.
The old gentleman smiles and says, “funny I have lived he 30 years and have never seen that”.

So I take the moment, and photograph with the rock in the picture. Almost as if he was suggesting I took the picture.

That’s why I think Rapaki is spiritual.

Category: The spirit in the place
Archives
Posts
Categories
0