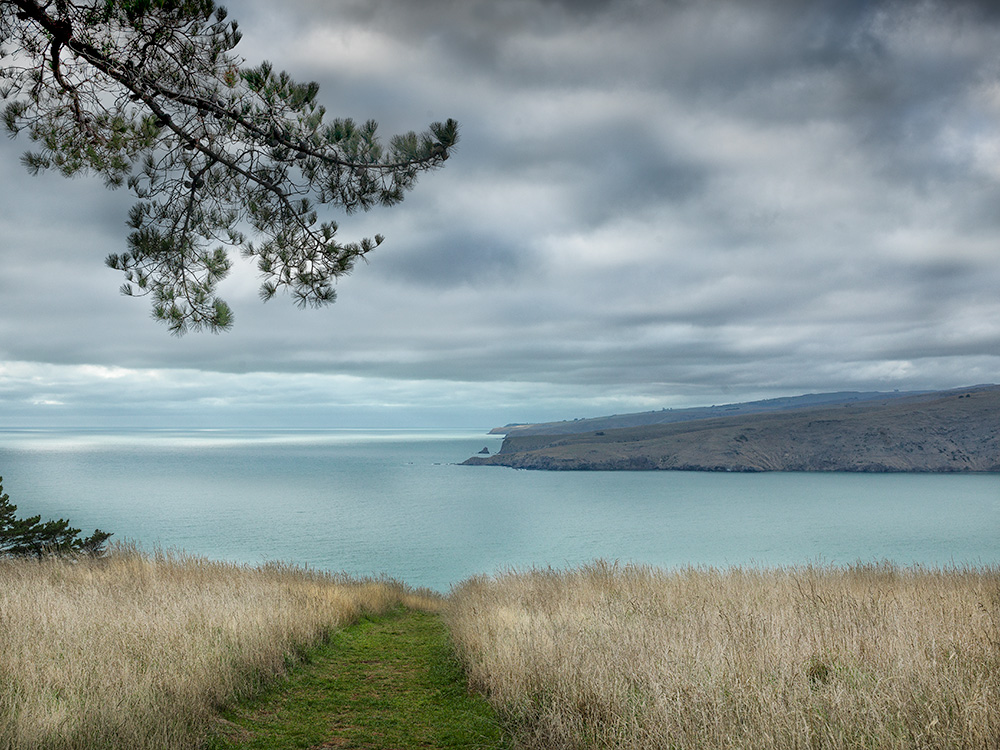 Godley Head is a recreation reserve administered by the Department of Conservation under the Reserves Act 1977. This reserve is a concept of land management that provides the public with the opportunity to observe an active rural situation combined with experiencing recreational activities.
Built in 1939, the Godley Head coastal defence battery is ranked as one of the top ten New Zealand coastal defence heritage sites.

This headland is a breathtaking coastal location, only 50 minutes drive from Cathedral Square, Christchurch. Built in 1939, the fort is ranked in the top ten New Zealand coastal defence heritage sites.

Even before the fort was built, the visual range of the headland was used to guide ships around the peninsula, with the help of the Godley Head light. The lighthouse, built in 1865, had to be moved during WWII to make way for the fort. Please note; public access is not available to the lighthouse in its current location.

In the threatening early years of World War II, Cantabrians were comforted that the long-range guns of the fort ensured their city was not defenceless against a surprise attack. In its heyday, the fort was staffed by over 400 men and women and was a self-contained community.

It closed in 1963 and remaining today are three large gun emplacements, seven military buildings, and other features. A complete WW2 anti-aircraft gun on long-term loan from Ferrymead Trust has been returned to the site.